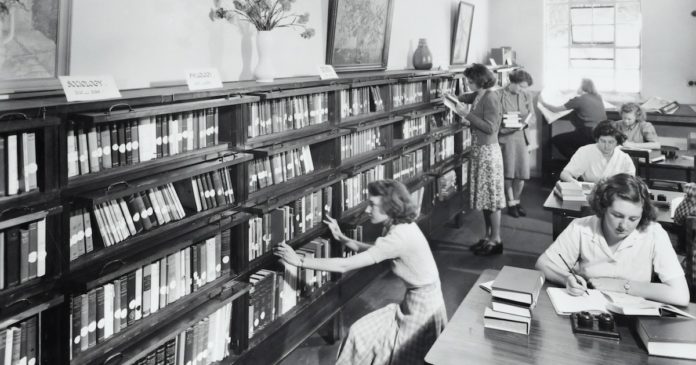 My novel, Atomic Love, features a young woman ahead of her era, a female physicist during WWII, when few women were scientists. Working on the Manhattan project, she helps to create the first atomic reaction. I’m happy to recommend some electrifying historical novels about other women ahead of their times. 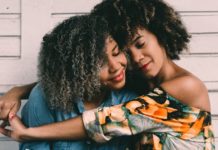 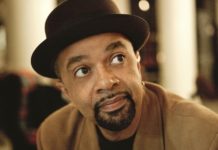 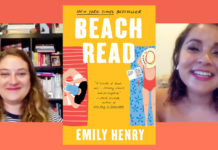